CHRIS LAYHE
(THE ICICLE WORKS)
​      First of all we want to thank Chris Layhe for his kindness and friendliness that he showed to us giving this interview  just under a year ago, considering that Bass, My Fever has been stopped by the pandemic for a long time. And now he’s going to release an EP under his name.
Chris Layhe has been the bassist of The Icicle Works, that is to say a band which we would definitely define as seminal in the indie pop scene,  if we really need to find a designation. Together with Ian McNabb (voice and guitar) and Chris Sharrock (drums), this Liverpool trio created remarkable pages of sophisticated, emotional and guitar pop tinged with an elegant psychedelia.
Layhe plays on the first four albums of the band and his support is essential in terms of creativity as well as strength. Today if you just listen again to the first eponymous album (1984), ), The Small Price Of A Bycicle (1985), If You Want To Defeat Your Enemy Sing This Song (1987) and Blind (1988), you will finally rediscover a group whose compositions sound  sound as fresh as ever, thanks to a youthfulness which didn’t  lose its appeal.
We of Bass, My Fever consider Chris Layhe one of the best bassists of his generation, mostly for his ability to support the sound framework of a little miracle called The Icicle Work but without any futile protagonism.
www.shadowhistory.bandcamp.com 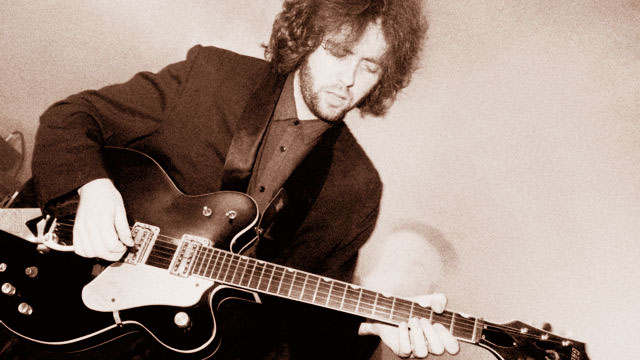 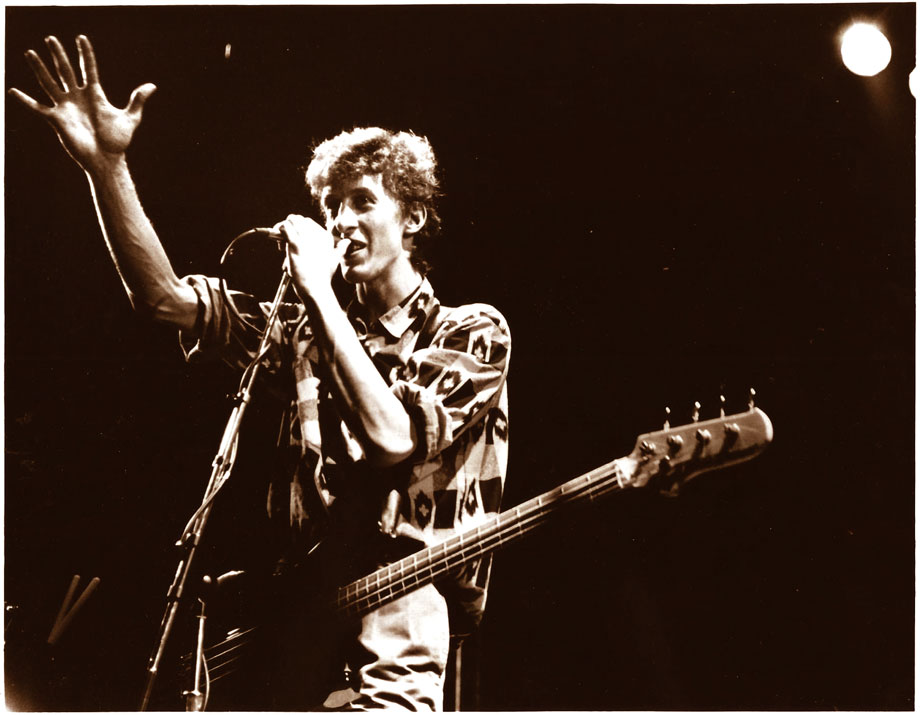 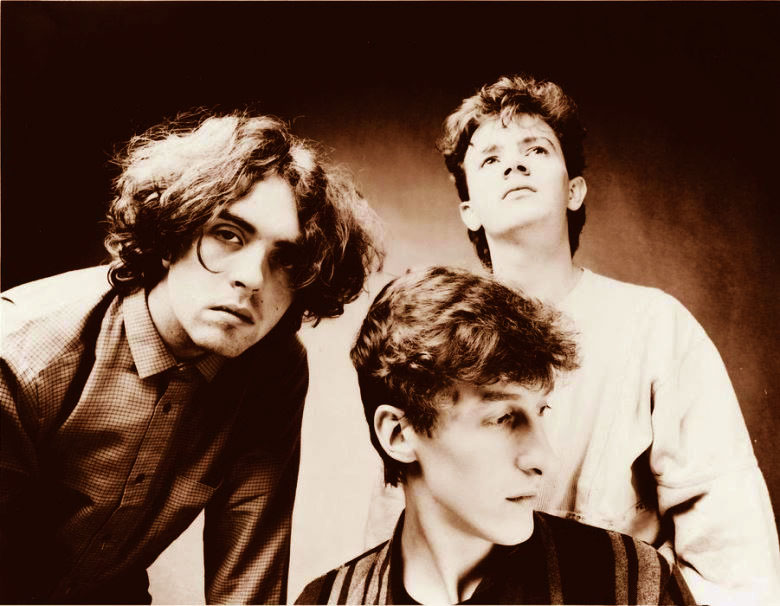 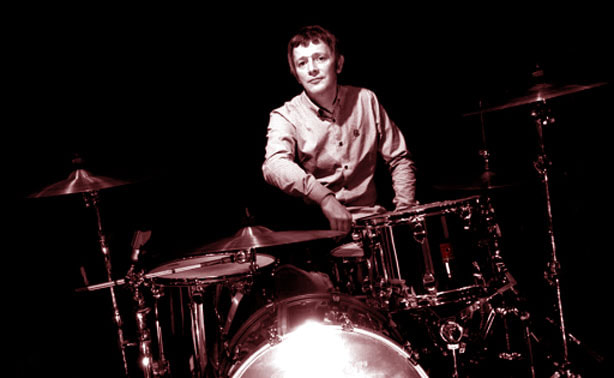 BMF: Focusing on bass, are there any bassists who have inspired you since your beginnings?

Chris Layhe: I’d have to say that Paul MacCartney and the Beatles sound in general  was a big influence especially growing up in Woolton the Beatle suberb of Liverpool. Like I’m sure many other musician’s experiences,  I started out on guitar and then moved to bass because no one else in the band would play it. Having said that I love the bass guitar and find it a very creative instrument… the less strings the more innovative you have to be!
​ 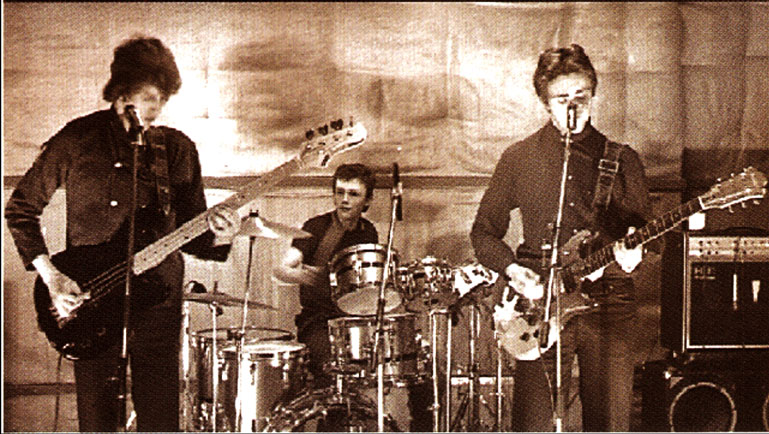 The Icicle Works at the Saint Andrew's Hall (07/15/1984)
BMF: What kind of relationship do you have developed with fretless over the time? And what about double bass?

CL: I briefly toyed with fretless bass on our 3rd album  If You Want To Defeat Your Enemy its sampled on the track Travelling Chest. I love the sound of it and admire players like Mick Karn/Japan and Pino Palladino… I would love to explore it more but like the comfort of frets too much! 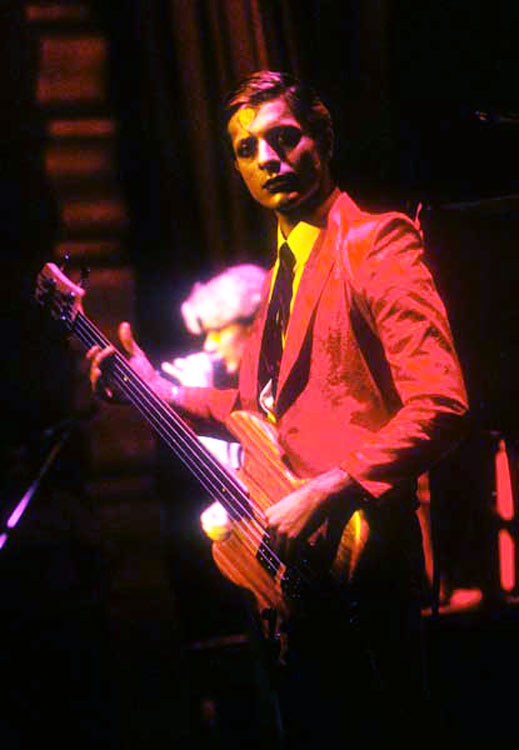 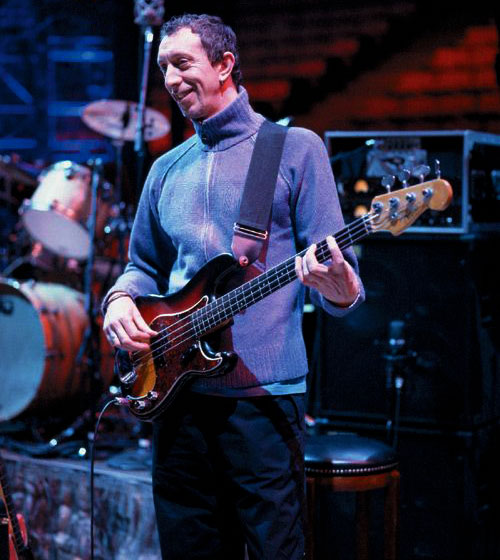 Pino Palladino
BMF: Unfortunately many of us are experiencing the tragedy of Covid19. How will the world of music react also with regard to the cancellation of tours and the decrease of shop online for a certain period,  in your opinion?

CL: These are very unsettling times and I know that many artists and musicians are suffering. Having said that there are some positives to come out…the one world together at home concert for example. Personally I have also recorded a ‘locked down’ version of the Icicle Works song "When It All Comes Down" with fellow scouser and frontman for The 16 Tambourines. Perhaps when we get through this people will have a greater respect for the value of performers and artists in our society.
BMF: Have you ever performed here in Italy?

CL: Sadly no never performed in Italy can you recommend a good venue?

BMF: Many bands of the 1980s/1990s have been rediscovered by young people, I think of Felt, Monochrome Set. What are the bands of that period which you felt closer to Icicle Works? Do you think that you have been suitably supported by the labels?

CL: Birds Fly/A Whisper To A Scream was recently featured in the hit sci fi Stranger Things and I think that gave us relevance to a whole new audience. The whole 80’s rediscovered is big although it always tends to be the same names eg Duran Duran, Spandau Ballet etc…. I’d like to see more exposure for the non chart acts eg  Psychedelic Furs,  Its Immaterial. 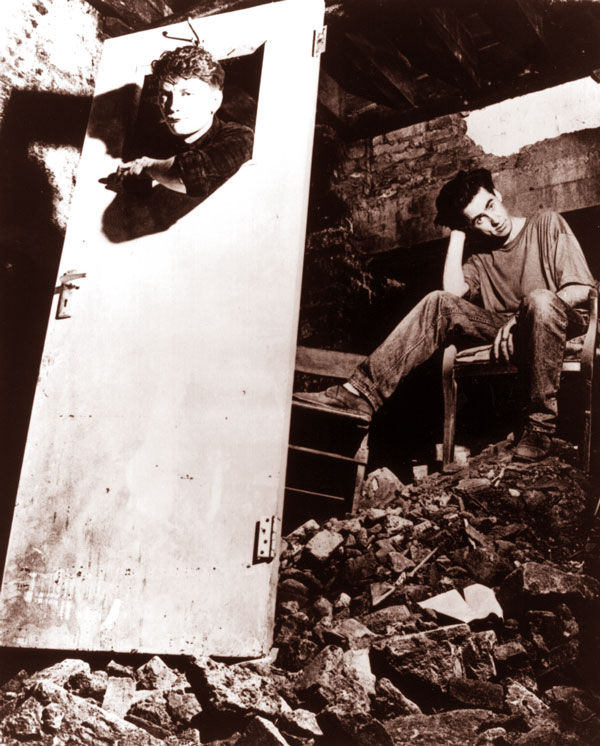 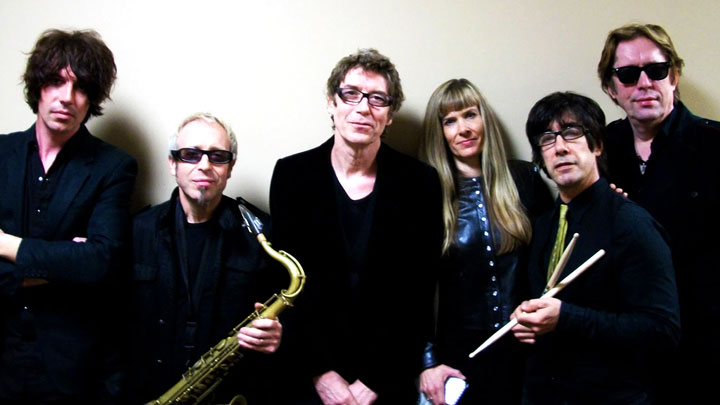 Psychedelic Furs
BMF: What is your current relationship with the other members of the band? 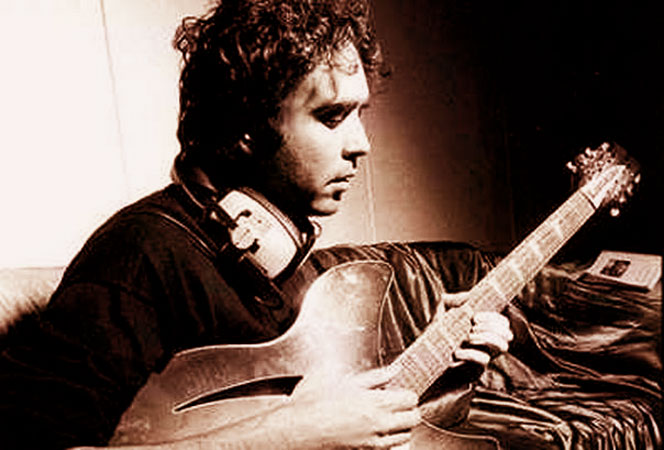 Ian McNabb
BMF: And finally we would want you to mention - through a simple list or a related story – all the records (regardless of genres and number) which have been essential for your growth as a musician and which you would take with you to a desert island…
​
CL: Desert Island Discs: for production and wonderful bass lines: New Gold Dream/Simple Minds.
To remind me of home: Something/The Beatles/ one of my first 7” records I’m A Believer/ The Monkees.