OVE HUSEMOEN
(TNT)
TNT
OFFICIAL  WEBSITE
FACEBOOK
Ove Husemoen also known as a multi-instrumentalist, producer, sound engineer and songwriter, joined TNT band as full-time bassist in 2018 for the album XIII released for Frontiers, taking over after the historical bass player Morty Black. In 2019 Frontiers itself released the live album Encore Live In Milano  (recorded during TNT’s headlining set at Frontiers Rock Festival in Milan on April 30, 2017) on which Ove confirms all of his skills already shown over the years.
This is our inedited interview that he so kindly gave us some months ago. 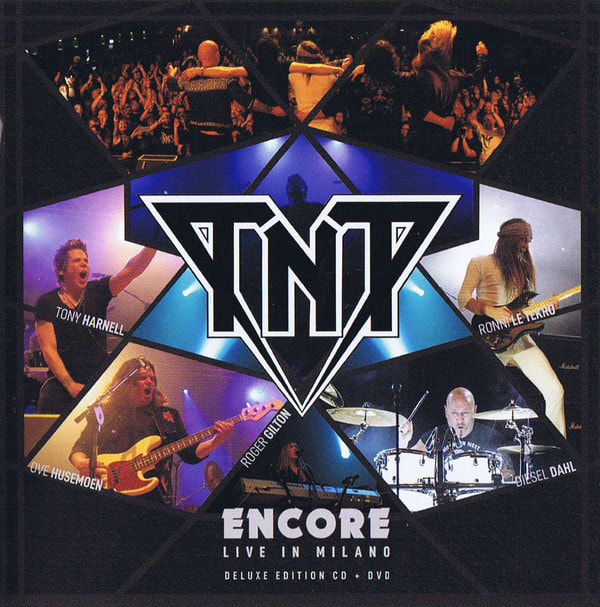 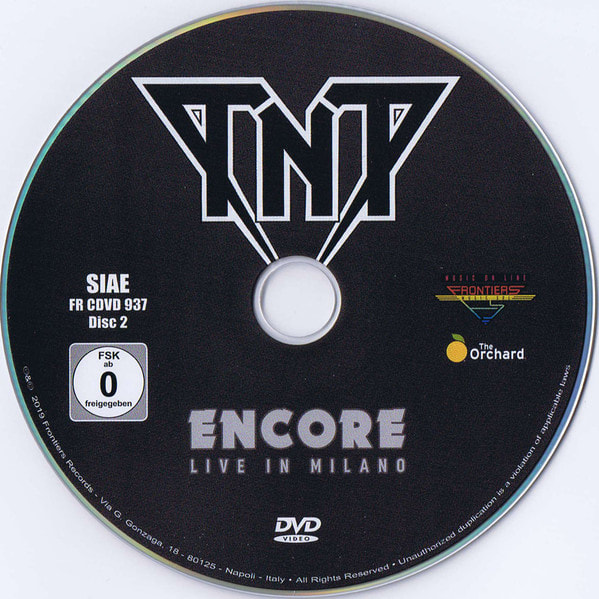 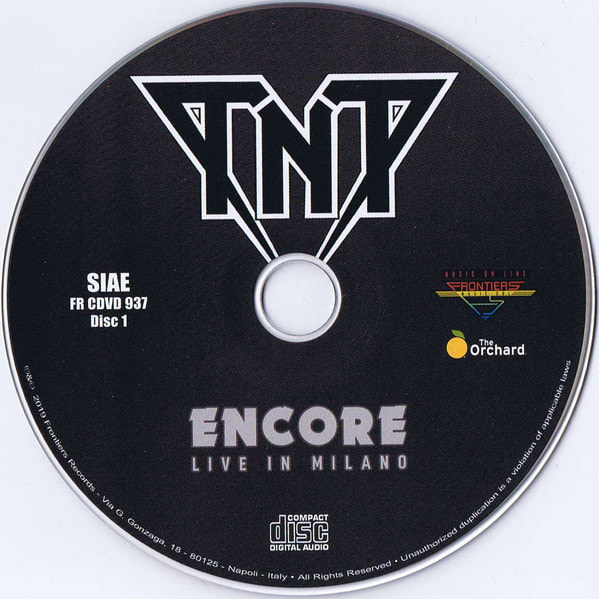 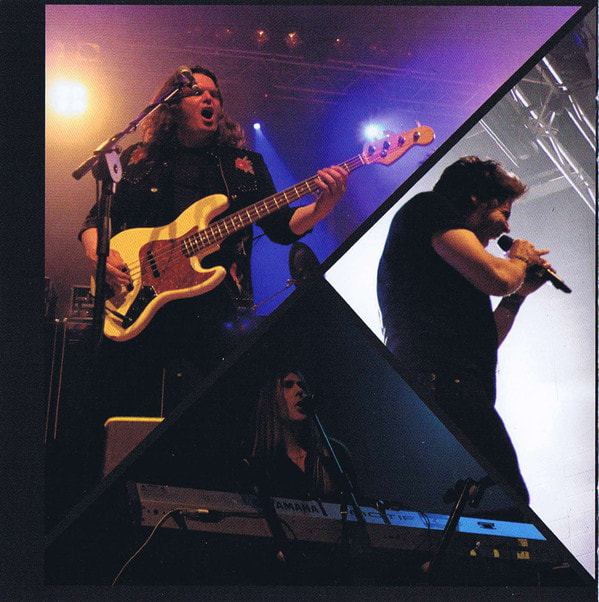 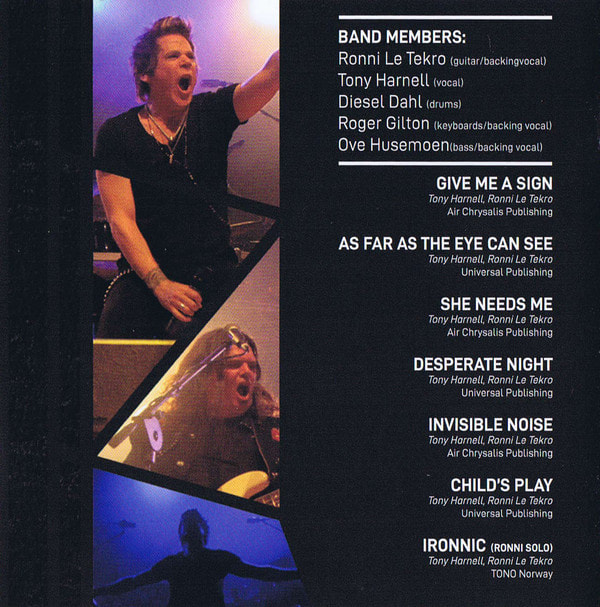 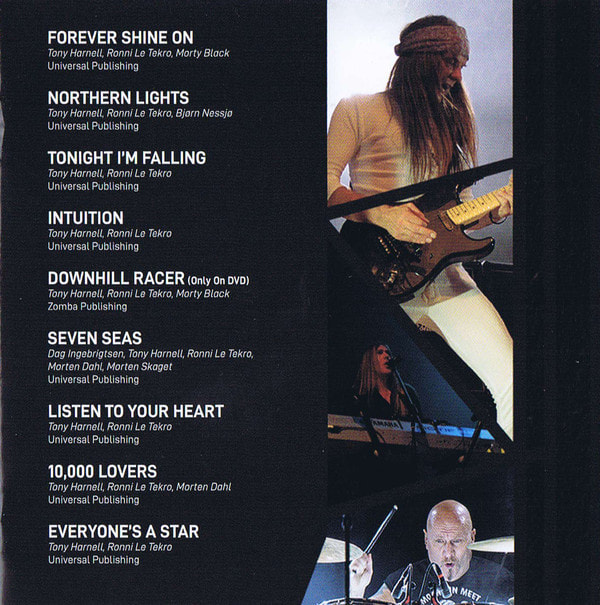 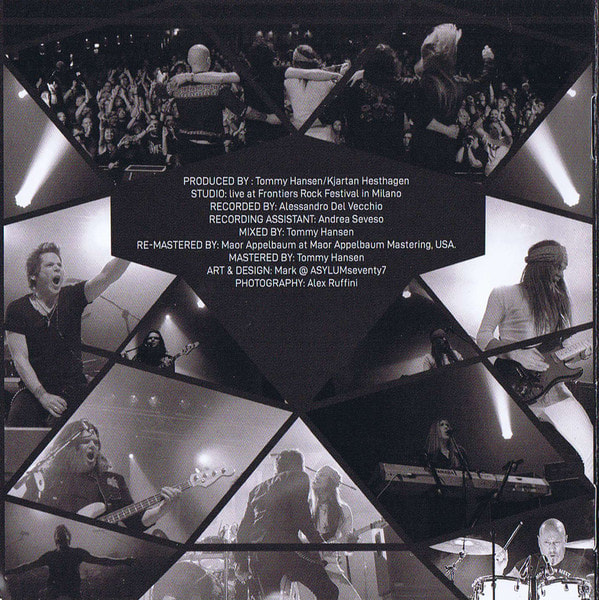 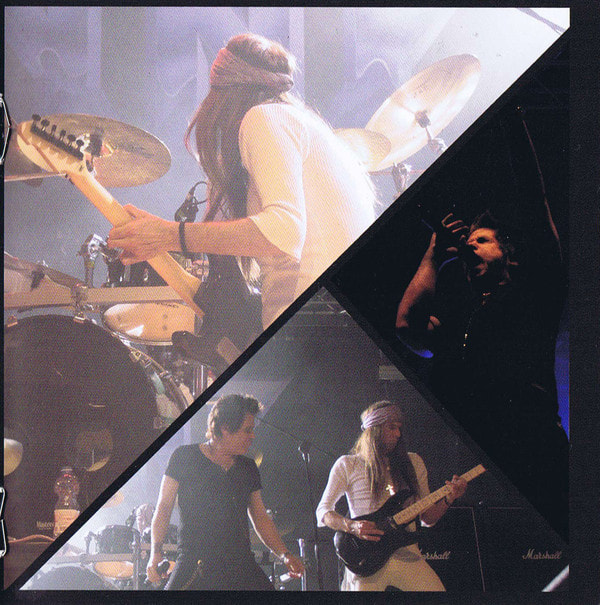 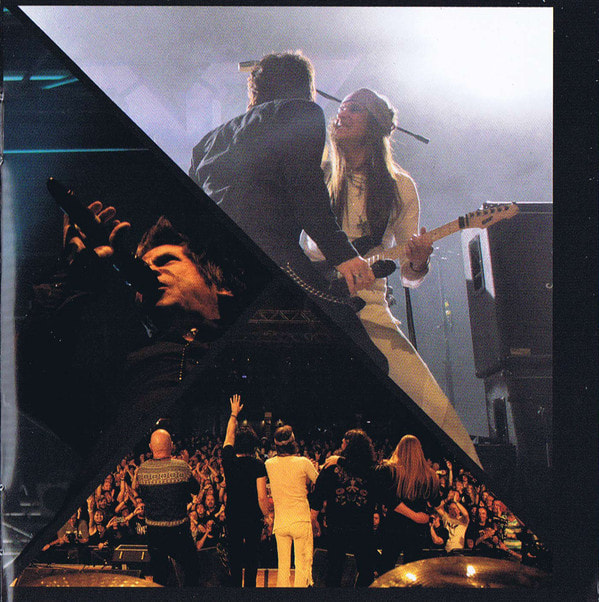 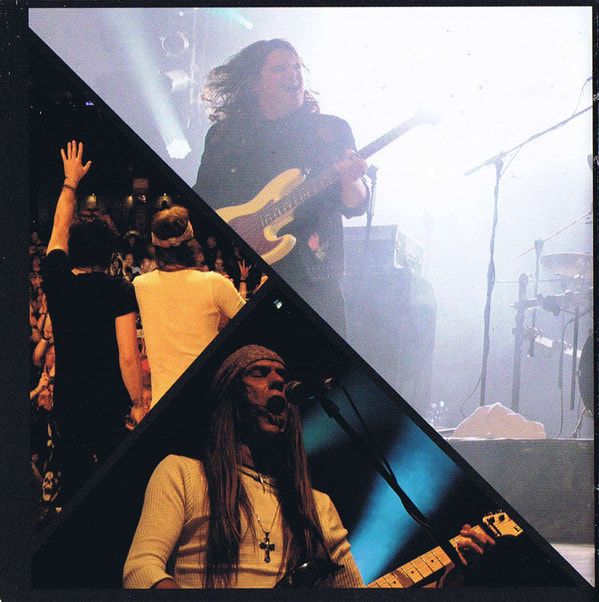 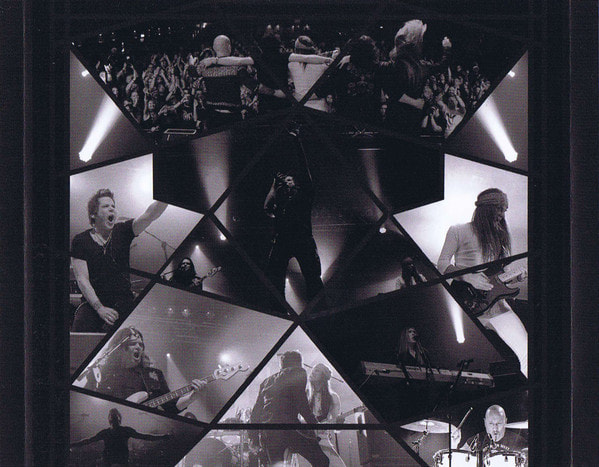 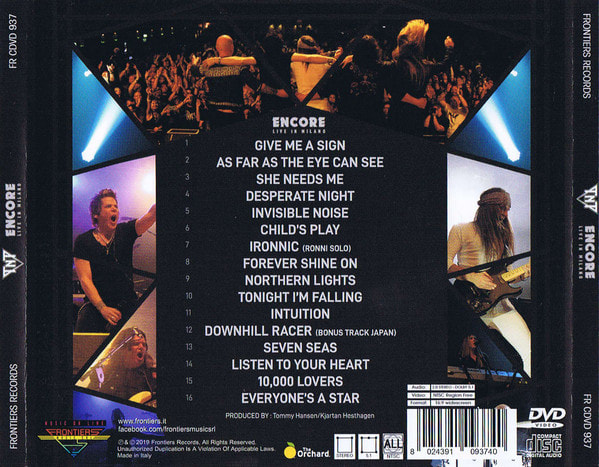 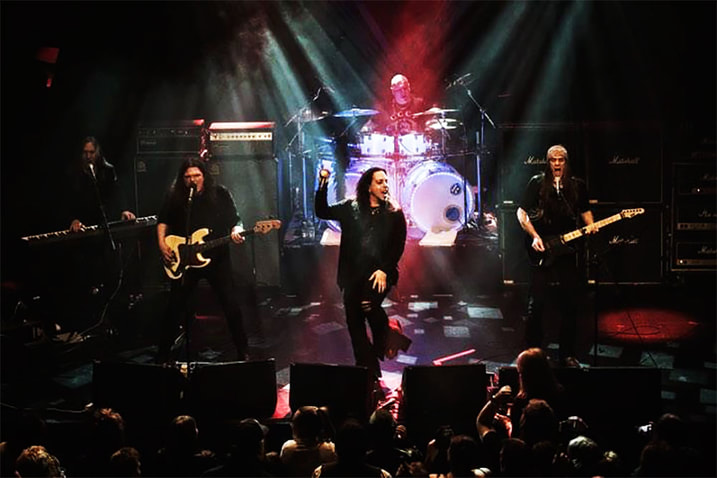 TNT current line-up with Baol Bardot Bulsara
BMF: Ove, would you like to tell us about your beginnings? When and why did you choose electric bass?

OVE HUSEMOEN: I started playing drums and guitars at the age of 10. Around the age of 16, while studying music in high school, I got into bass playing as well.  Since then I have been playing them all regularly in different constellations, as well as singing and composing my own stuff.

BMF: What about your first music inspirations, both as regards electric bass and generally speaking? 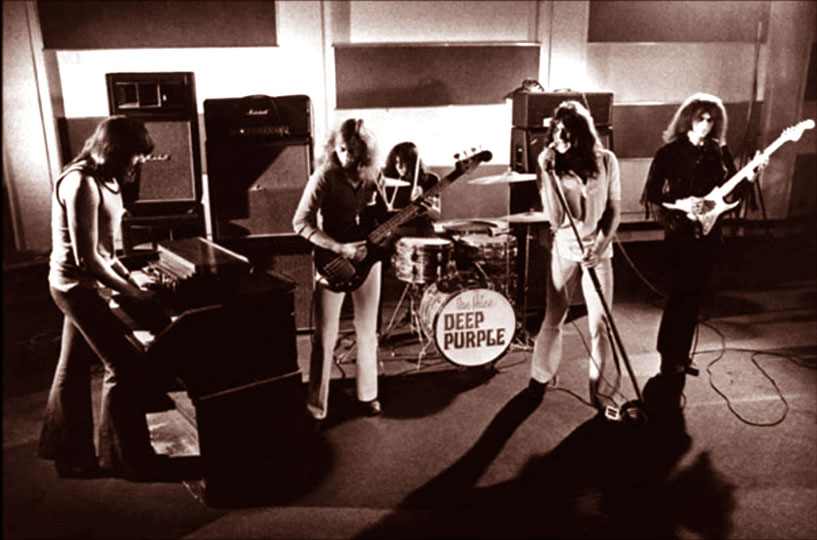 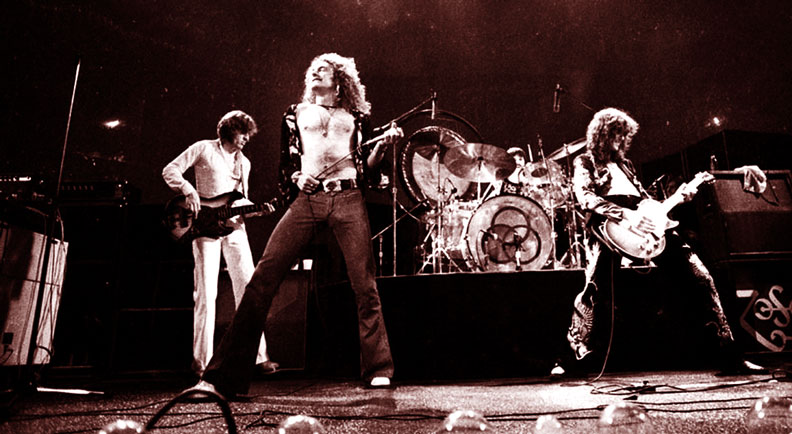 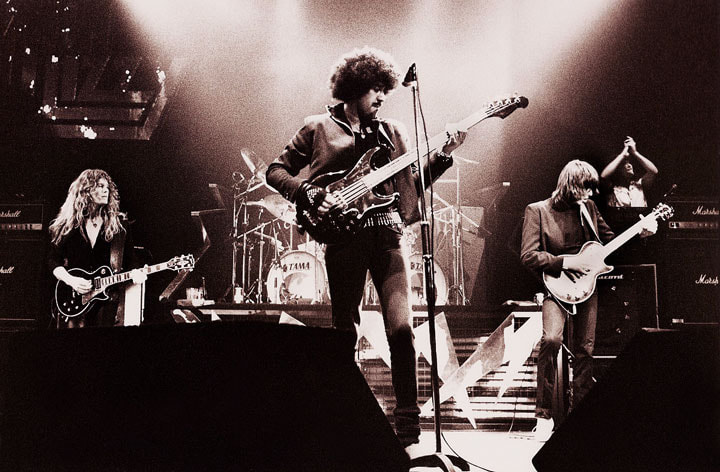 Thin Lizzy
BMF: New album of TNT called XIII has been released by the italian label Frontiers Records. Would you like to talk about this record, its compositional process, and also about the new singer Baol Bardot Bulsara?

OH: We started the process with singer Tony Harnell, worked hard and made some progress. But the whole recording process changed when Harnell no longer was part of TNT. I think Baol Bardot is a breath of fresh air. Ronni found him on YouTube singing TNT’s “Tonight I´m falling”. He has a voice resembling Harnell in the eighties. Baol brings with him some great work ethics, he is a hard working singer that can work long hours.
Ronni usually comes up with the ideas for the album. Some tunes develop as a part of jamming together, while others are ready made compositions. We also got some help from Tim Scott, an American songwriter. He gave us advice regarding lyrics and English diction, to make the album even better - since none of us have English as our first language.
BMF: TNT are a band of noble tradition, they are able to combine a great techincal skill with compositions which range from neoclassical hard rock to a powerful AOR, and some moments of great suggestion expressed through ambient as well as refined tracks. You have joined the band since 2016…. What’s different about “new” TNT compared to the past, in your opinion?

OH: I have been a part of the Tekrø and TNT community since the album My Religion. In my opinion My Religion and All The Way To The Sun felt a bit grungy with Tony Mills, TNT sounded more metal, more knight-in-shining-armor rock, classic metal. Now, we’ve got a bit more ‘70s feel. The band sounds great live now, but I can’t really compare it to how it sounded before. It was really fun playing Tell no Tales tour with Harnell though, it being a part of music history. 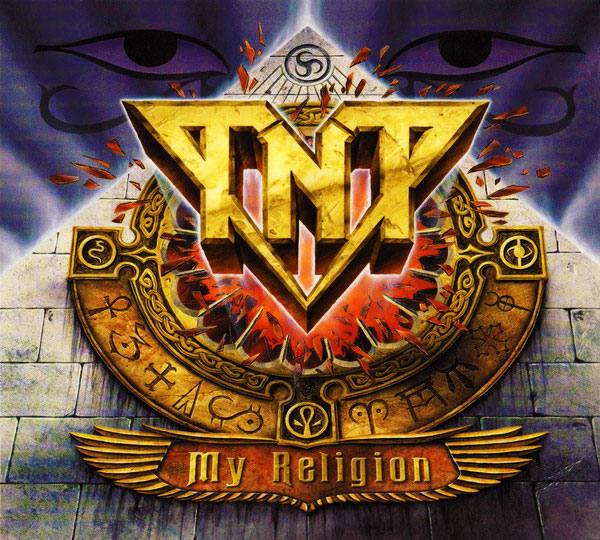 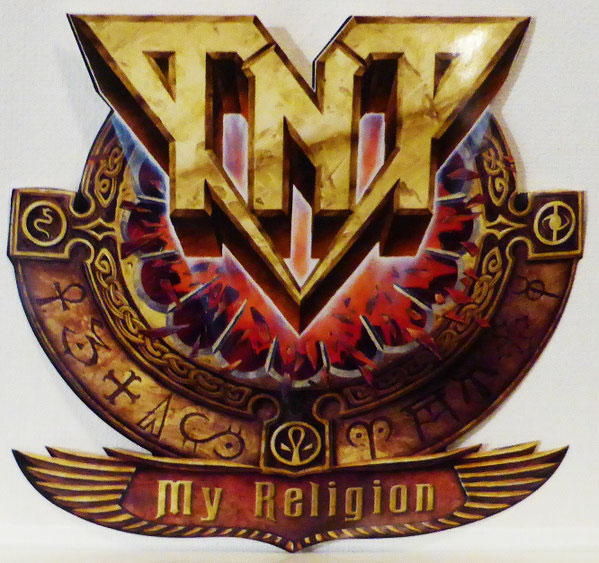 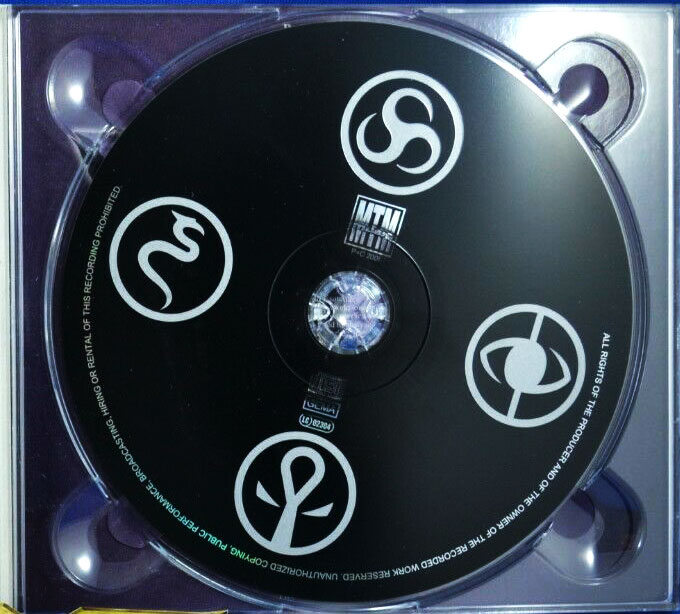 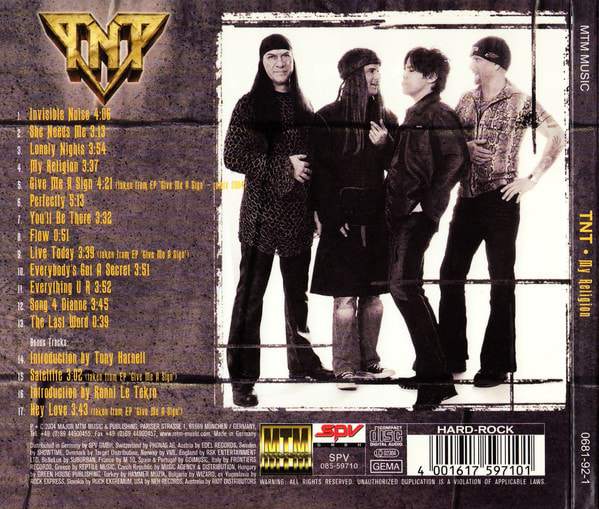 BMF: Norway has a great tradition as regards hard rock and heavy metal, not just the extreme one. How do you explain the reasons of this long time thriving music scene?

OH: Maybe it´s easier building myths during the many dark months of winter?

BMF: Could you draw a map of your gear? Which were your favorite basses and amps in the past and currently?

OH: I play an ESP Jazzbass, assembled by Guitar Workshop in the late eighties, with Alembic pickups. My choice of amplifier is always Ampeg SVT Classic. My pedalboard has EBS Octave, a volume pedal and Eden EQ. I used to play Fender Precision, but I found myself as a bass player with ESP. That’s my sound. 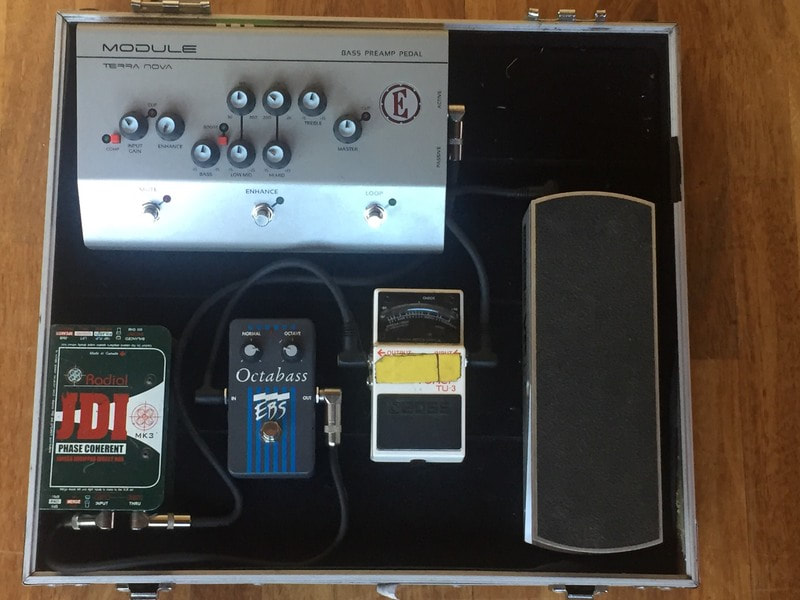 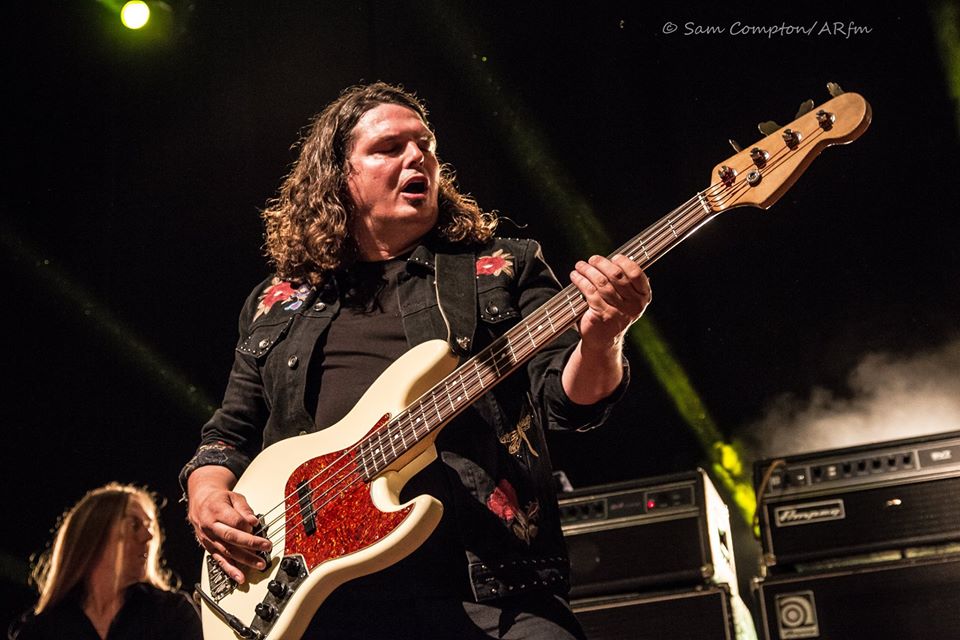 BMF: We’d like to know your opinion about the evolution of electric bass in hard rock and heavy metal scene. Today electric bass plays an essential role in extreme and progressive metal, through experimentations which include an extensive use of fretless not to mention six and seven strings basses. What do you think about this trend?

OH: Guitars in metal are getting more bass-heavy, which gives less space for the bass player. Iron Maiden is an example of a band where all the musicians have enough room to express themselves musically. Down tuned and compressed music gives less space for the instruments. I must say I prefer the ‘70s more than current trends. I´m sticking to four strings, by the way.

BMF: And finally, who are the bassists of the current scene whom you feel close to or you’re more curious about?

OH: I´m a romantic so I look backwards to gather inspiration. I feel it is unnatural to hook up with someone that sounds like oneself. The goal must be the opposite. You have to cultivate your own sound.

BMF: Do you think to work on a solo album sooner or later?

OH: I am! I have been making music for many years, and I’m not going to stop.
BMF: Following on from “XIII”, this is the first album released by Frontiers. How did you come up with this choice?

OH: Frontiers has been in the game for a while, and has been a part of TNT’s planning some time now. They are professional and serious, and it is natural for us to want to cooperate with a label that has a special interest our genre.