REVIEW
​AND
ALBUM CONTEXT
​INTERVIEW WITH 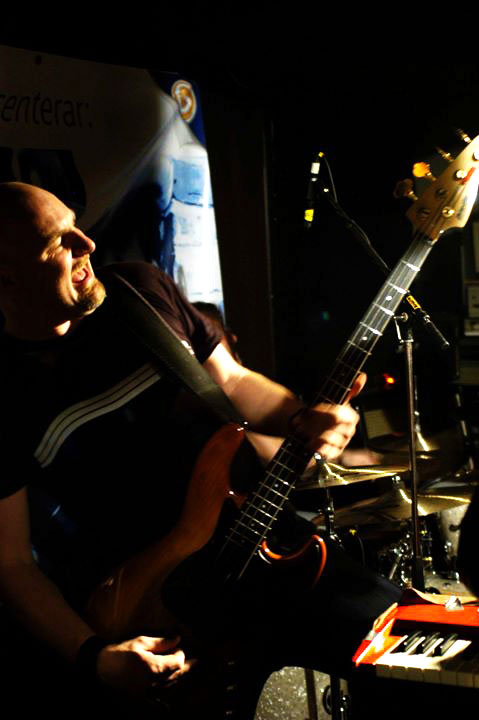 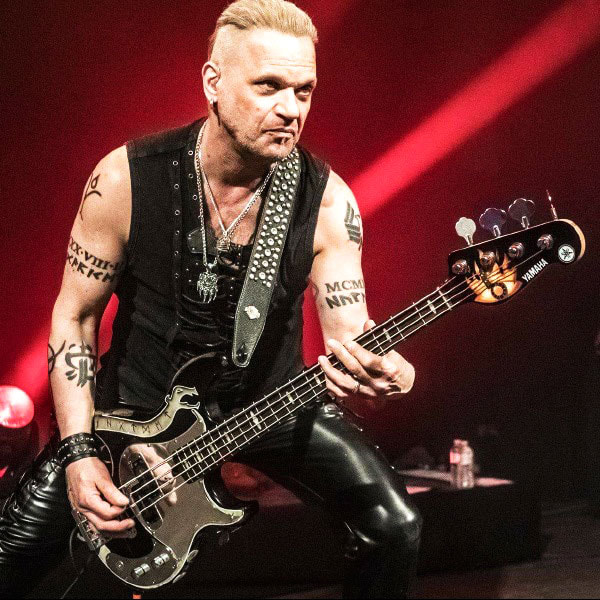 Nalle Påhlsson picture by Hughes Vanhoucke
All the tracks are diversified in addition to express different moods, so as to compose an heterogeneous mosaic of the highest quality and professional level; The Time Optimist has been finished to the smallest detail with a particular attention to the quality of composition and performances.
“I believe” winks at AOR territories with skill; “Stop the world” is hard rock with a pop hook as well as a use of keyboards which seems to remind some of the most successful recent albums of Glenn Hughes.
“October 28th” has a fascinating start thanks to a dense guitar solo; “Real gone” is an achieved cover of Sheryl Crow performed by Mats together with Jenny Fall.
“Daydreamer”, meanwhile, should be analysed more carefully. This is, on balance, a song with an unexpected development, starting with a simil ballad approach to lead to a kind of groove totally full of the purest hard rock with a vibrant bass and a sparkling  guitar. We choose it as our favorite song.
BMF: The Time Optimist is your first solo album. Are you satisfied with the result? Would you like to tell us more about the path that led to this work?

Mats Karlsson: It's my first solo album, yes.  I've been meaning to do this for a very long time, but never really found the time or whatever it was..
I already had some of the drumtracks recorded with Mike Ajax since just before we did the last 220 V record, and then I've been very busy with that, touring and keeping that rolling.
But when Peter, our drummer in 220 V had to have knee surgery, he was going to be put out of action for a while and I saw this window open up to start doing this.
So I decided what songs to go for, and recorded the rest of the drums with my buddy Björn Höglund that I also made some other records with, The Summit for example.
I had a lot of material stashed away that never fitted anywhere else.

The Summit: Björn Höglund, Michael Klemmé, Lars Ericsson and Mats Karlsson
BMF: The sound of your guitar is extremely strong and dense. What kind of gear have you played for the studio recording?

MK: Well, thank you very much. I actually did the whole thing with a Kemper, first time I did that. I got one a few years back and they're very convinient in certain situations.
I used a couple of different Strats with different pickup combinations, mostly Seymour Duncans, and my Peavey Wolfgang which is also fitted with a Duncan Vintage 78 and a Pearly Gates.
That's it really.  I also used an Ovation acoustic for some minor things. I have a Fender Jazz Bass that I did the my bass parts with. 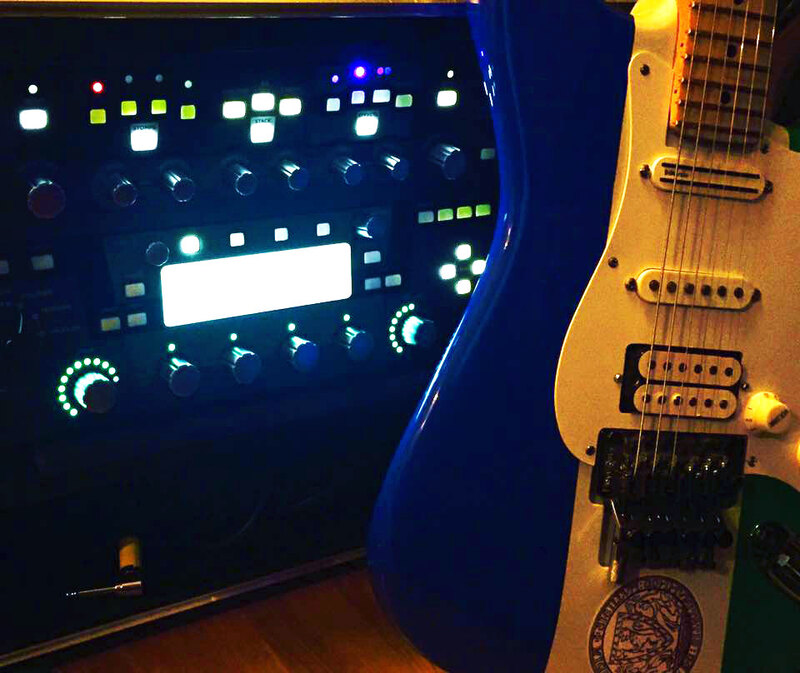 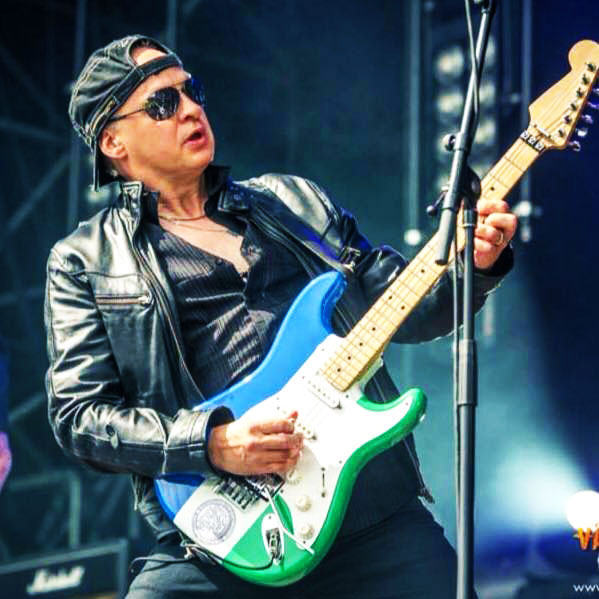 BMF: Is it available a vinyl issue? Are you going to release it?

MK: Yes, the album is available on vinyl as well.