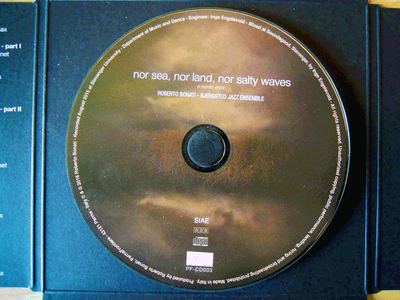 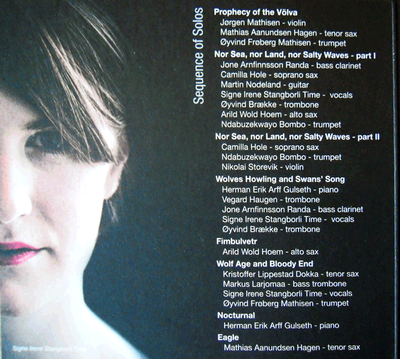 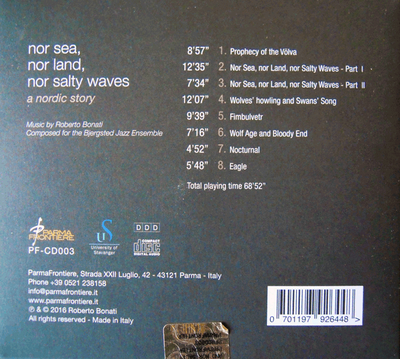 DESCRIZIONE DELL'OPERA -/DESCRIPTION OF THE SUITE 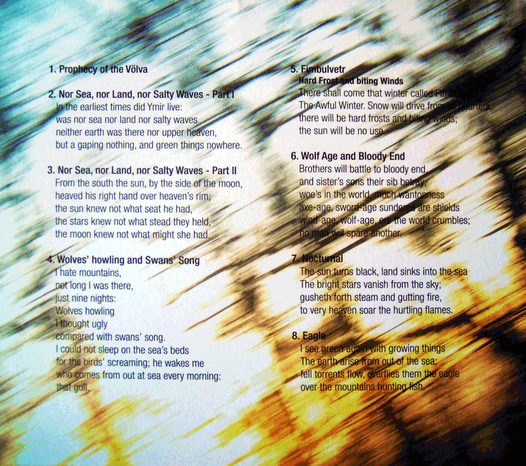 Nor Sea, nor Land, nor Salty Waves - Part II
From the south the sun, by the side of the moon,
heaved his right hand over heaven’s rim;
the sun knew not what seat he had,
the stars knew not what stead they held,
the moon knew not what might she had.
Wolves’ howling and Swans’ Song​
I hate mountains,
not long I was there,
just nine nights:
Wolves howling
I thought ugly
compared with swans’ song.
I could not sleep on the sea’s beds
for the birds’ screaming; he wakes me
who comes from out at sea every morning:
that gull.
Hard Frost and biting Winds
There shall come that winter called Fimbulvetr.
The Awful Winter. Snow will drive from all quarters,
there will be hard frosts and biting winds;
the sun will be no use. 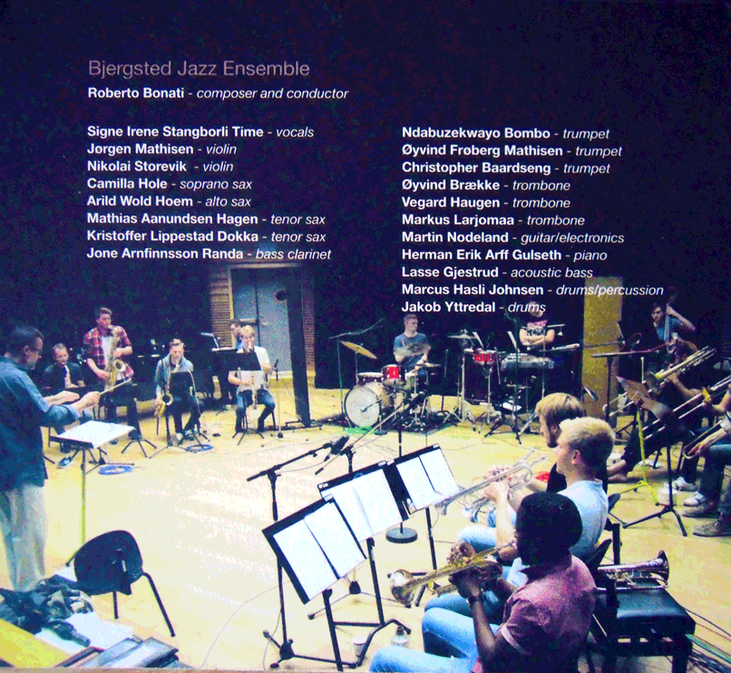 Wolf Age and Bloody End
Brothers will battle to bloody end,
and sister’s sons their sib betray;
woe’s in the world, much wantonness
axe-age, sword-age sundered are shields
wind-age, wolf-age, ere the world crumbles;
no man will spare another.
UA-67516091-1